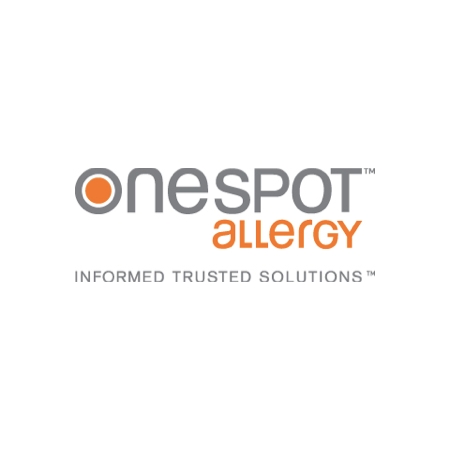 Via Reflections On Five Years In Allergy Safety
Published by Onespot Allergy on April 2, 2014

Today is my two year anniversary at Kowork, a lovely co-working space in downtown London. When I arrived here two years ago, I was depleted in every way. I was out of money as I had slowed down my law practice three years prior to focus on my passionate interest, which is allergy safety. I accomplished a lot in those three years by building this top ranking allergy blog with over 250,000 unique visitors per year, a wonderfully interactive Facebook group, and my trademark Best EpiPen Belts that my customers really appreciate. Nothing had worked out well financially though, and let’s face it, my previous six figure income from law is very hard to match. END_OF_DOCUMENT_TOKEN_TO_BE_REPLACED

KoWork London is centrally located in Downtown London at 352 Talbot Street and offers an alternative option to traditional working spaces.

Providing a space where talented people can work amongst one another, KoWork allows for those in need of a more flexible and/or affordable workspace to function in a professional setting. 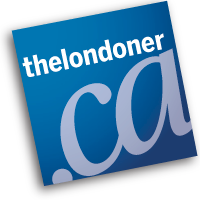 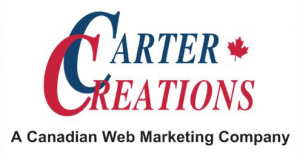 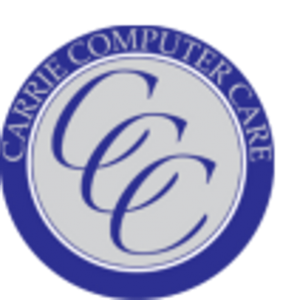 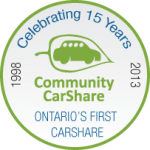